Everyone knows of the legendary Berry Gordy Jr., but not all know of his business-savvy sister, Esther Gordy Edwards.  She was the woman behind the man, who just happened to be her younger brother.  During Motown’s “hay” Gordy Edwards served as a company executive, managing artists such as: Stevie Wonder, Smokey Robinson, Marvin Gaye and the Supremes.

Her legacy was that she understood the value of high standards and legacy.  Her brother, Berry Gordy released in a statement upon her death, “She preserved Motown memorabilia before it was memorabilia, collecting our history long before we knew we were making it.”  For those of you who don’t know, Esther Gordy Edwards turned the Motown offices/Hitsville USA into the Motown Historical Museum. 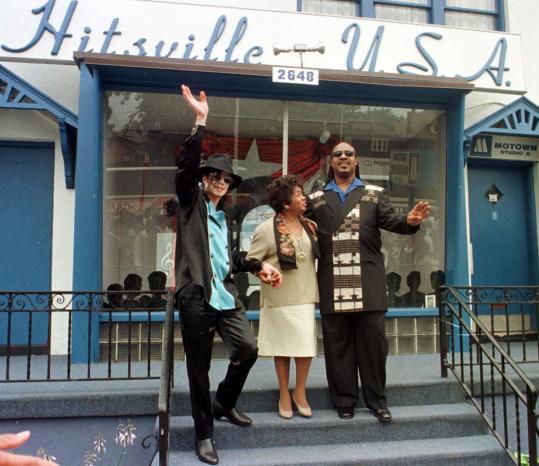 “We used to laugh at Mrs. Edwards because everywhere we went on those tours, she saved everything. She saved all the pictures, all the placards,” Robinson told the Detroit Free Press in 2005. “But what a wonderful thing she did. Because of her we have that museum, we have that place where people can go and see that history.”

While working as an executive at Motown, she helped artists manage their money, arranged for tutors, and directed the company’s international operations.  Apparently she also negotiated a contract with future royalties, when her brother Berry asked for the $800 loan from his family to start Motown Records.

These words are only a fraction of what could be written about the Esther Gordy Edwards.  As it’s Women’s History Month, here’s a tribute to a woman who was truly before her time. Related Posts in Music on DVoice